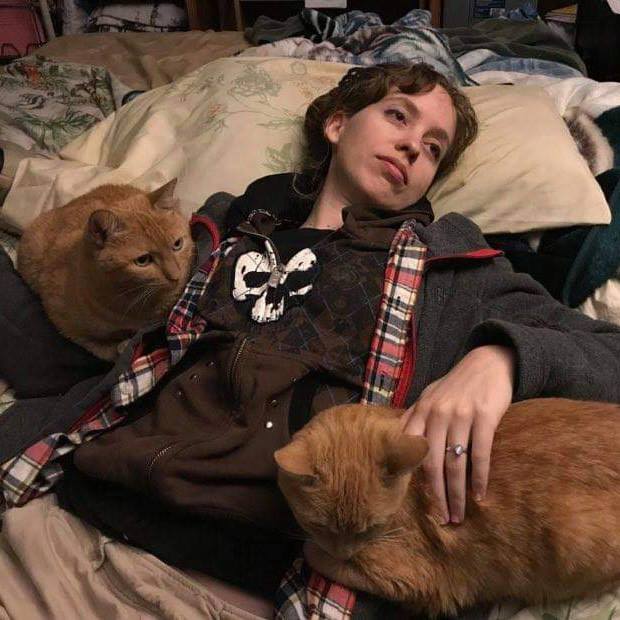 Adrienne Starkey was first introduced to improv at the impressionable and gullible age of 7. It was overwhelmingly fun and, she realizes in retrospect, surprisingly structured. Nearly two decades later, while working 56 hours a week without paid overtime for an unnamed corporation, she remembered that she had once had a soul and set out to get it back. She has found at least 54% of it at the Comedy Spot. Adrienne is usually seen wearing a wolf t-shirt and openly admits to having a cat blog.