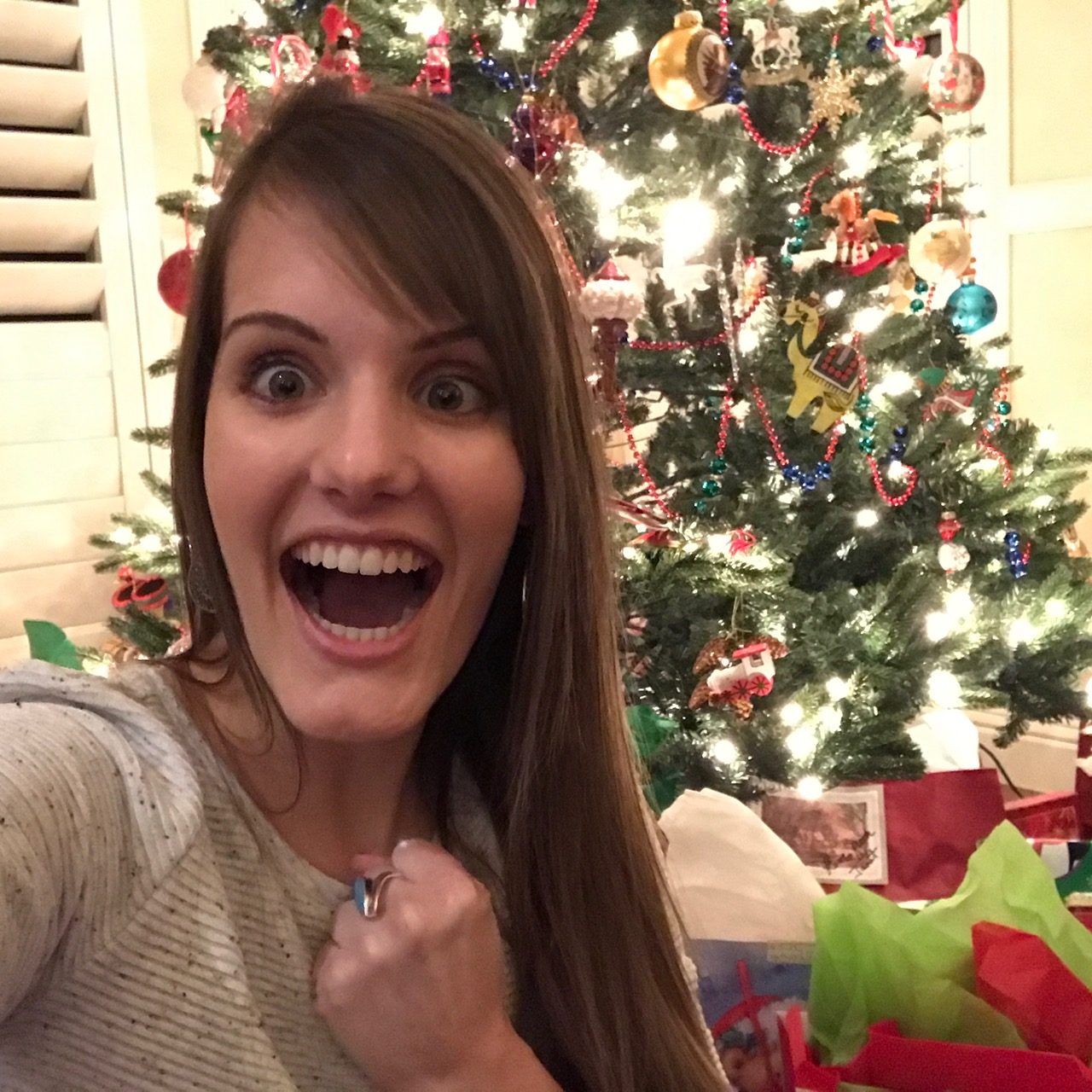 Allison (better known as Allie because her childhood friend followed her to Sacramento and railroaded all the groundwork she had laid in trying to establish herself by her adult name) made her acting debut when she played the lead role (as a charismatic fish) in her second grade class performance. Her dreams were dashed when she forgot a line and avoided the stage until said childhood friend above encouraged her to give improv a try in the summer of 2016. She was delighted to discover that lines needn’t be memorized and has been enjoying being a part of the Comedy Spot family ever since!

Allie is a bartender at the Comedy Spot.