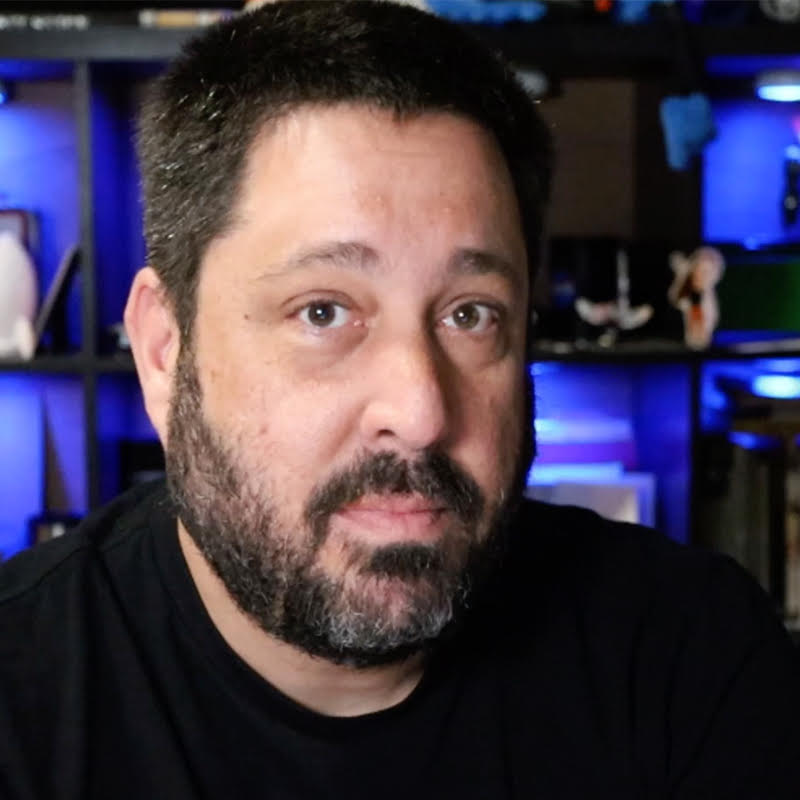 Brian Crall is the founder and General Manager of Sacramento Comedy Spot, established in 2005. Brian has 20 years of experience producing, writing, directing, and performing in sketch comedy and improv shows, including Free Hooch Comedy Troupe, The Friday Show, YOU! The Musical, and Anti-Cooperation League. He also has 19 years experience raising three great kids. Brian created the annual Sacramento Comedy Festival and Comedy Spot Short Film Challenge. He studied improv at Upright Citizens Brigade Theatre in Los Angeles and has a degree in Theater Arts from CSU, Sacramento. In his spare time, he acts in bad movies, does voice work for bears, and creates original online content. When he grows up, Brian wants to sell a screenplay and is currently working on his second full-length film script. His first full-length animated screenplay, Lost Luggage, was a quarter-finalist in the 2020 Academy of Motion Picture Arts and Sciences Nicholl Fellowships screenplay contest and will, most likely, never be made.

Brian is an improv and sketch instructor, and Board of Directors member, at the Comedy Spot.