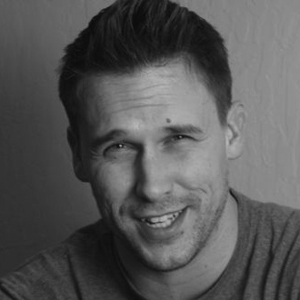 Charlie Lemcke began performing at the Sacramento Comedy Spot in 2012. Originally diving into the Harold program, he branched out to additional teams, including the long-form RIOT and has since added to his game-based skills with the show Short Cuts. Being a fan of sketch comedy for as long as he can remember, he’s proud to have collaborated with hilarious SCS performers and writers on sketch shows including: Let’s Get Weird, Secret Handshake Society, Cardboard Space Adventures, and Squad Patrol. Hosting a vast repertoire of impressions, Charlie has likely emulated both your favorite and most despised pop icons. Charlie feels fortunate to have worked with Comedy Spot alumni on several film projects in recent years.