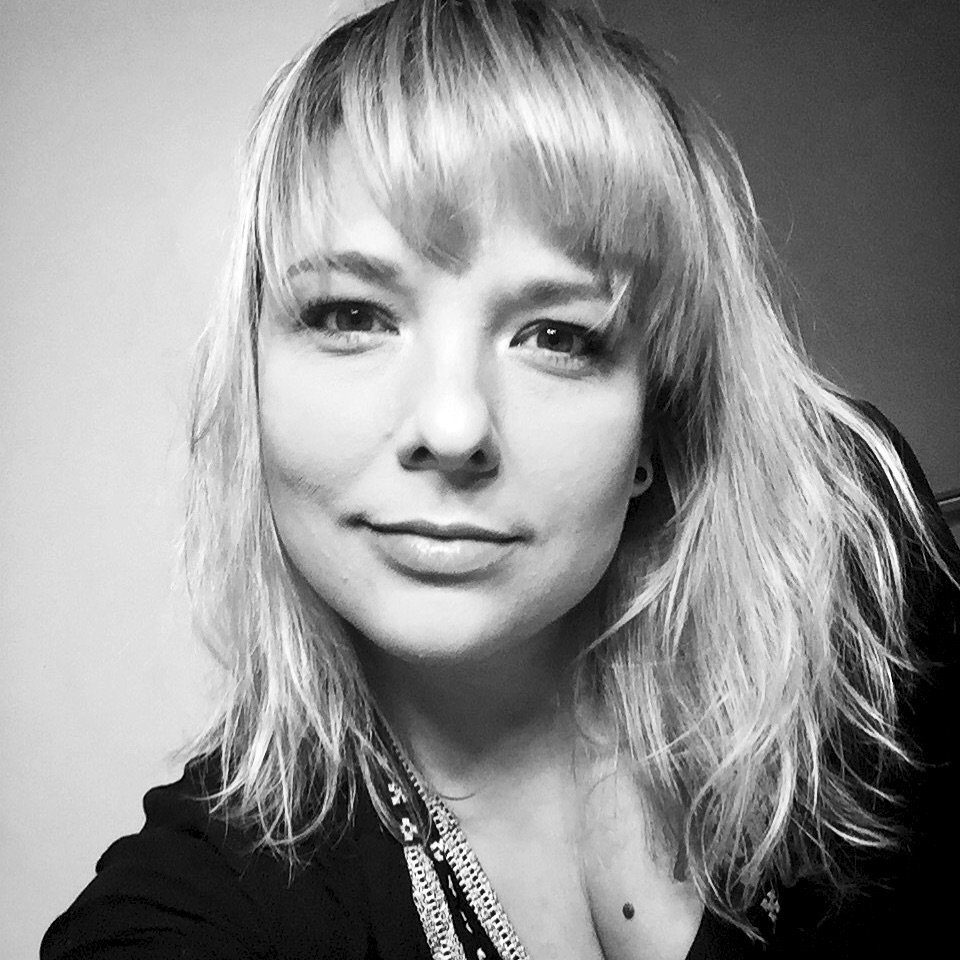 Coreen Lemcke has been performing at the Sacramento Comedy Spot since 2013. She started out in sketch comedy as a cast member and writer for numerous in-house sketch groups, including The Friday Show, Squad Patrol, and Let’s Get Weird. In 2018, she added improv to her comedy wheelhouse, performing with many teams, including Screen Time and Rivet. You can now catch her most weekends as a cast member on ACL and Lady Business. Coreen also produces a live-stream movie parody show called Movie Libs. You can hang with her and the rest of the amazing cast online most Thursdays at 6pm.