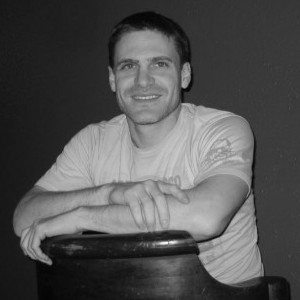 Derek grew up in rural southeastern Wisconsin where men are men and cows – contrary to popular belief – are quite happy. He’s been performing at the Comedy Spot long enough that his profile picture isn’t high def.

In 2015, Derek switched to writing and performing sketch with Secret Handshake Society, and later Squad Patrol. Among his fellow performers, he is most known for making such statements as “That doesn’t make sense”, “We need to justify that”, and “Oh my god, please put on pants!” Obviously, no one listens to him.