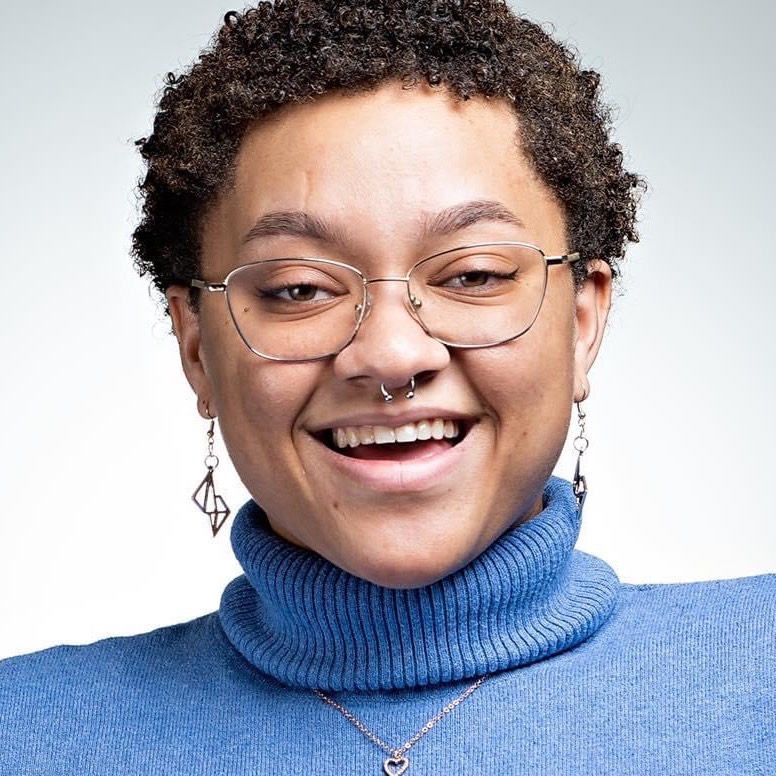 Ever since she was a child, Graciella knew she was meant for the stage. After doing theatre for most of her childhood, Graciella decided to try performing comedy, which she instantly fell in love with.

When she is not performing improv, Graciella performs stand up comedy in Greater Sacramento and Bay Area. Graciella has been seen at a Punchline Sacramento and San Francisco, Stanford University, and -of course – Sacramento comedy Spot as one of their weekly Open Mic hosts.