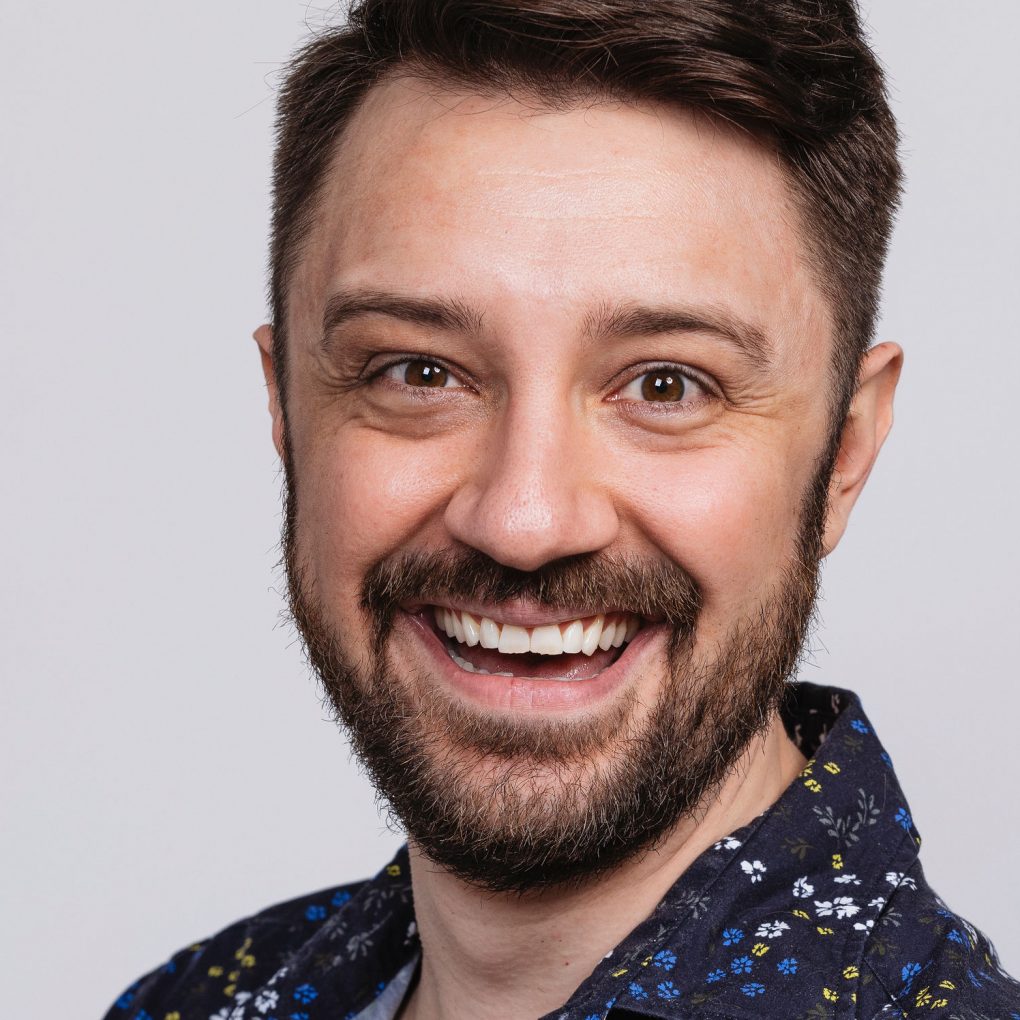 Jake Forrester made his theater debut at the tender age of eight years old when he was cast as “Farmer Munchkin” in a rural Virginia high school’s production of The Wizard of Oz. His performance was met with critical acclaim (by his mother) and he has been chasing that high ever since. You may also know him from his performance as “Unnamed Butler” in his high school’s production of The Sound of Music. Jake first tried improv in 2019 when his sister signed him up for Improv 101 at the Comedy Spot as a “fun gift” and definitely not because “he really needed to get out more.”