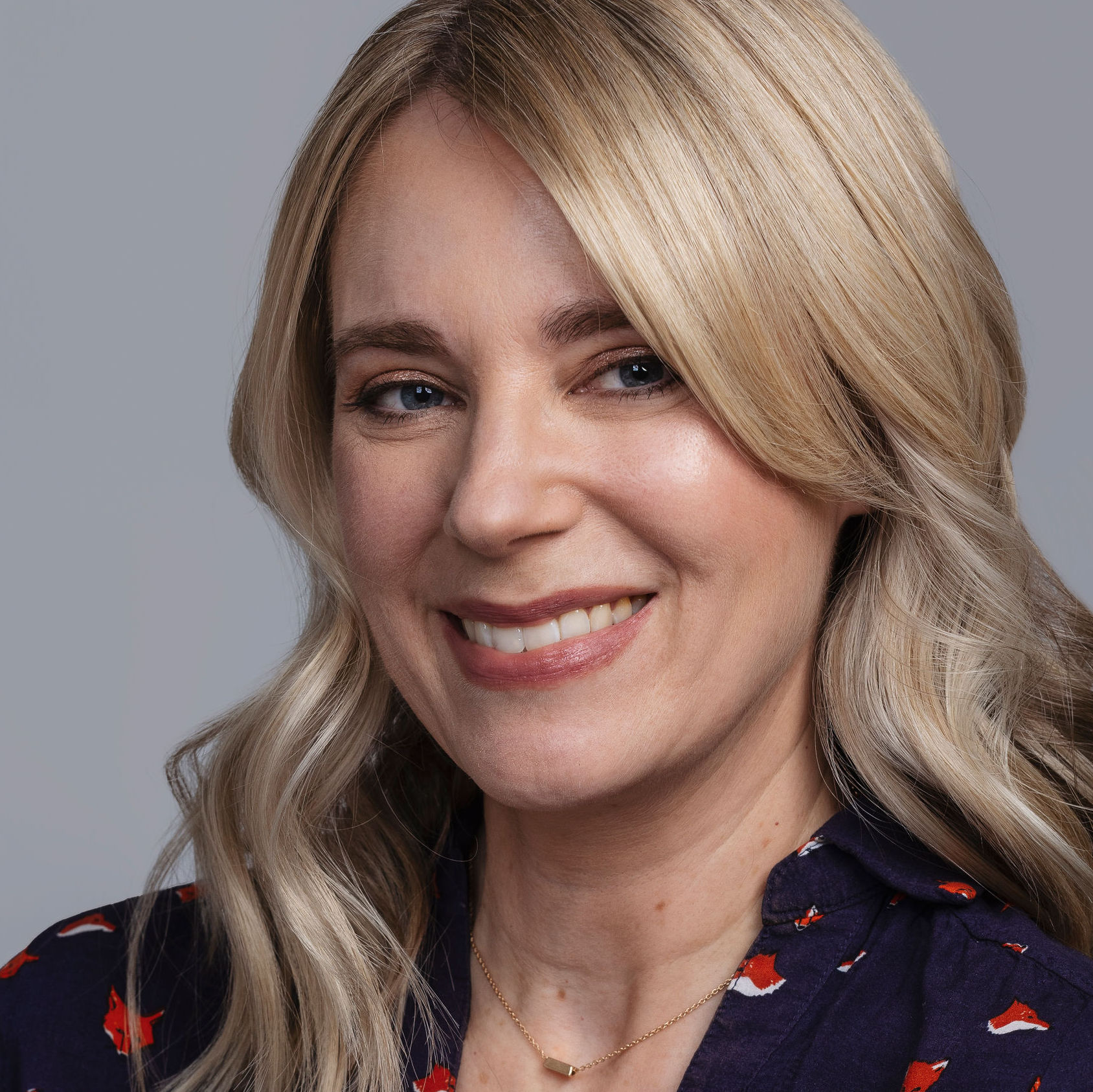 Janay has been performing since she was chosen as emcee of her kindergarten Christmas pageant, an honor bestowed upon young Janay because, to quote her mom, “You were the only blonde in class.” After recieveing her B.A. in Theatre Arts from Sacramento State University, Janay was a cast member of the long-running Sacramento musical Six Women with Brain Death until she went right back to college to get her M.A. in English so she could get a real job. She now teaches English at American River College, and she recently became the first English instructor to not be presented with cake upon earning tenure because her colleagues thought she was “too shy and quiet” and would not enjoy the attention.

Janay is a Satire Writing instructor at the Comedy Spot.