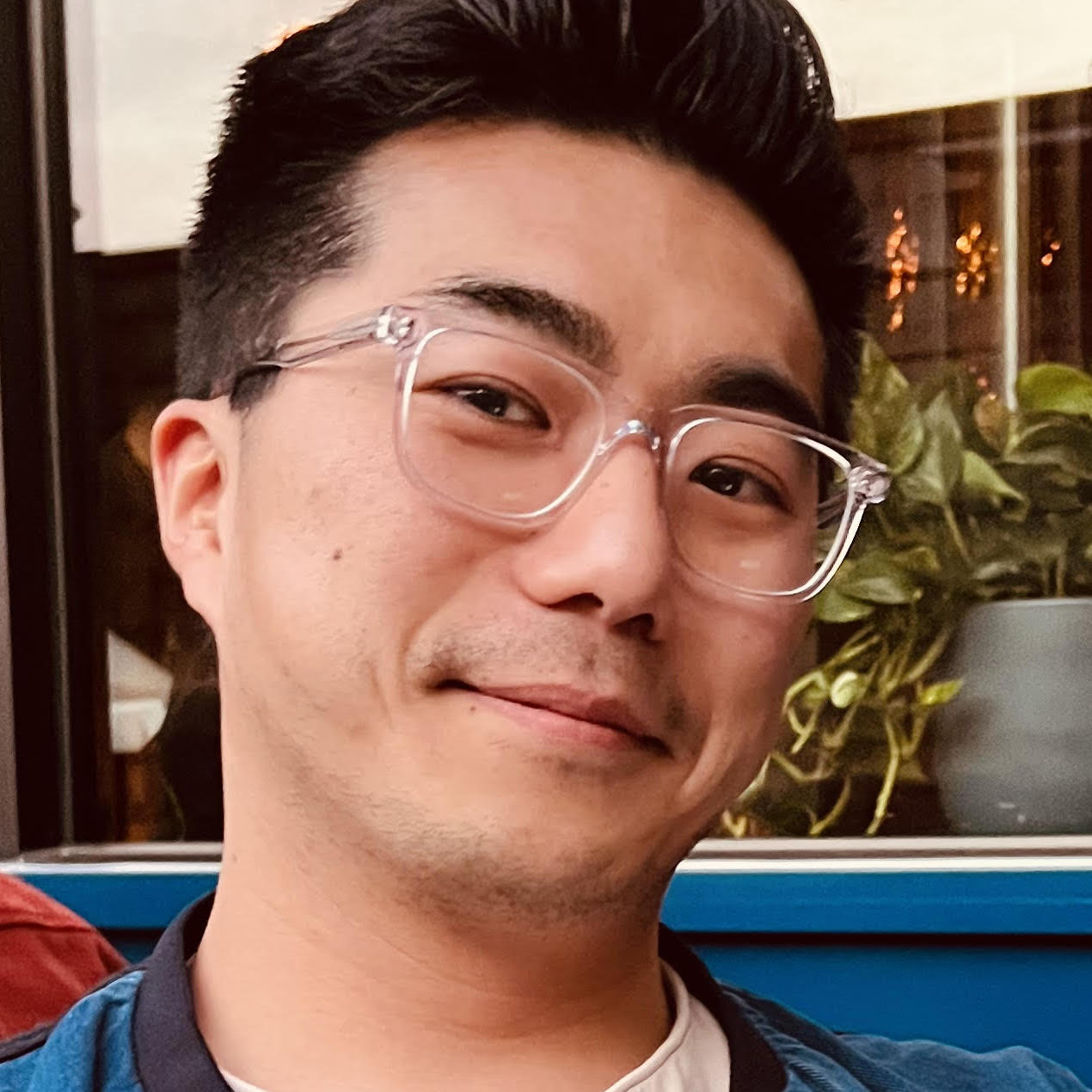 Jinbae first found improv after watching Liberal Arts (not a comedy movie). He then took improv classes at a local comedy theatre, got involved in college improv club, and now he is here. When he was in college, he frequently told his mom that he will drop out of school to do comedy. One day he might actually do it!