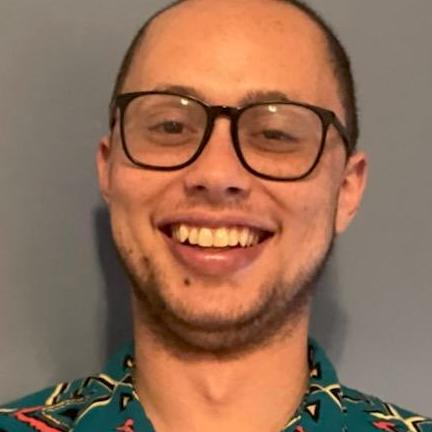 A Sacramento native, Joe grew up obsessing over sitcoms and cartoons, and has in fact attempted to model his entire life after 90s Nickelodeon programming (sadly to no avail). Luckily, he’s managed to fill this void simply by acting very, very silly–on and off the stage. When he isn’t performing, he enjoys writing, dancing, traveling, being in nature, and amassing the world’s largest Criterion blu-ray collection.