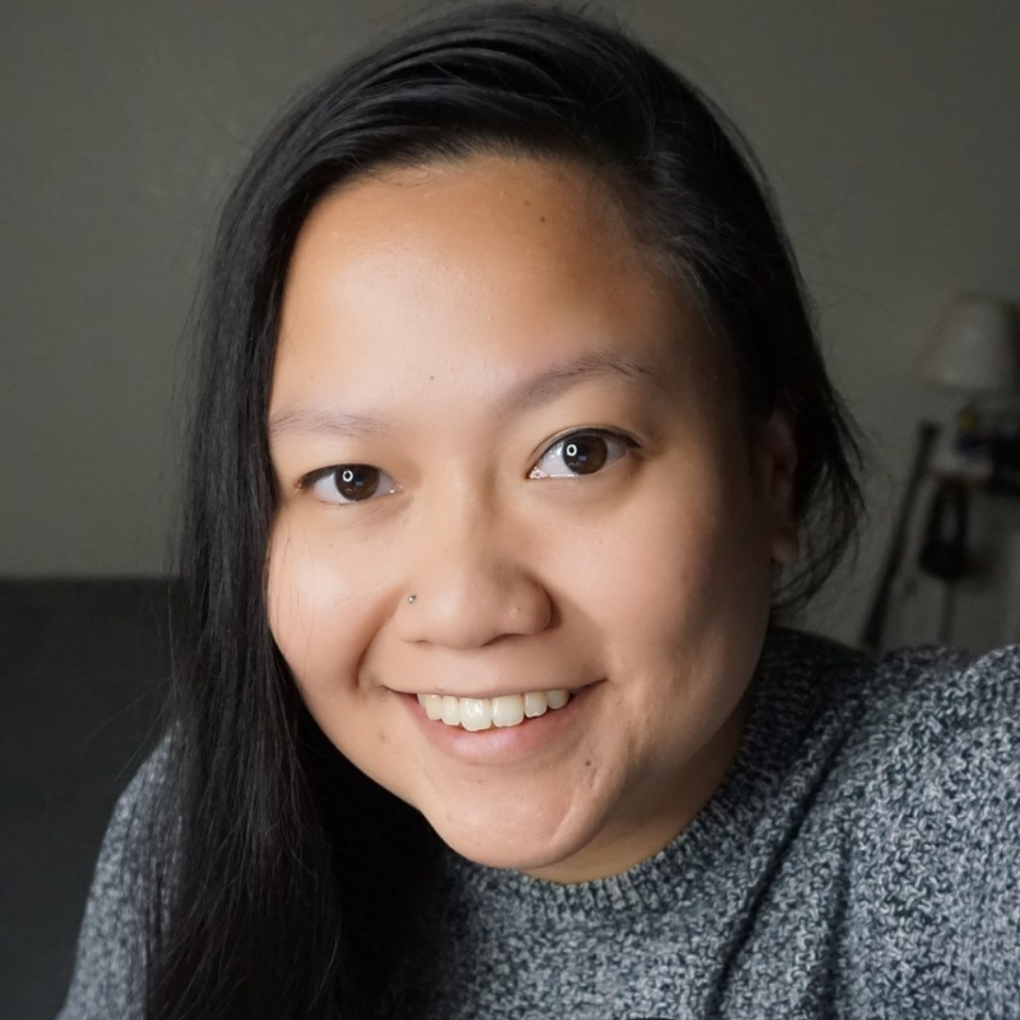 Justine studied Theatre Arts at Cosumnes River College and was involved in several plays as an actor, assistant director, and stage manager. She began performing improv in 2014 with a group of her theatre friends, calling themselves “Home IMPROVment”. They practiced in backyards and school parking lots and put on free shows at the late Beatnik Books in Roseville, CA. From there, she began interning at Sacramento Comedy Spot, took classes, and eventually worked her way up to perform on the main stage. Other than performing on stage at the Comedy Spot, Justine has instructed Improv Taste Test, has lead corporate improv workshops, and is currently Diversity and Inclusion Coordinator. When she is not at the Comedy Spot, she is watching The Office or Parks and Rec for the 100th time.

Justine is an improv instructor at the Comedy Spot.