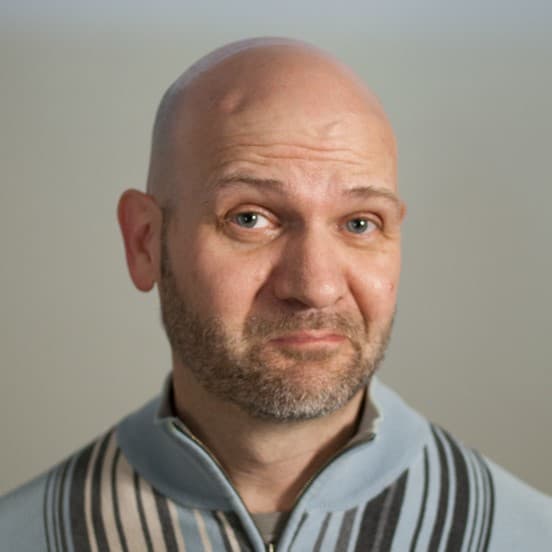 Asked what he does on a typical Saturday night, Kevin said with a purposeful grimace and a terrible sound, he pulls the spitting high tension wires down. Helpless people on a subway train scream bug-eyed as he looks in on them. He picks up a bus and he throws it back down as he wades through the buildings toward the center of town. But since becoming involved with the Comedy Spot, he’s put the kibosh on most of that.