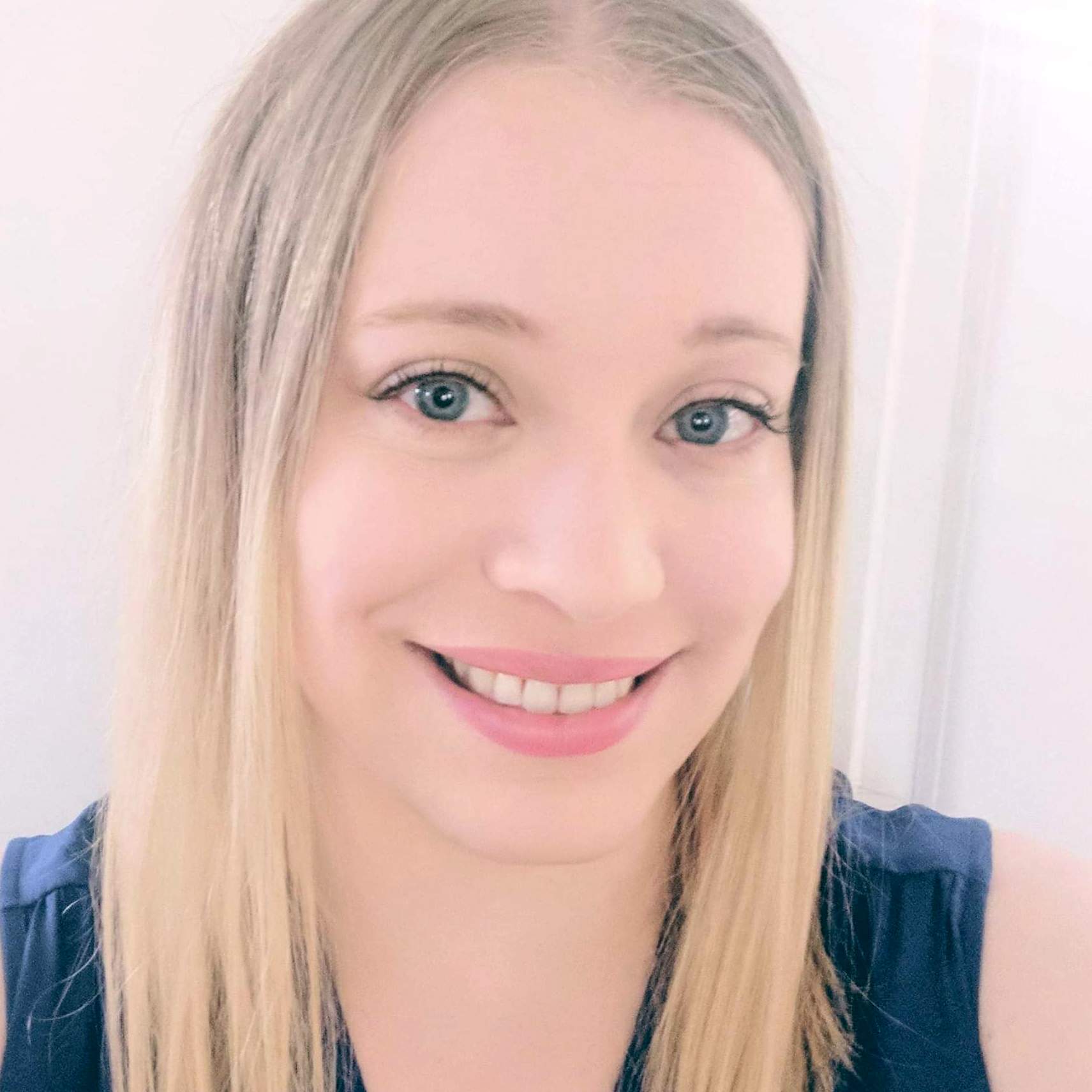 As a child, Krystle aspired to be a famous actress. At the time, she believed that when a character dies in a movie, the actor playing that character dies in real life. Not being ready to sacrifice her life for cinematic art, she set her sights on becoming an astronaut. Later realizing it is extremely rare to become an astronaut, her third choice was simply “scientist”. In her high school years, she performed in musical ensembles and even directed a school play her junior year. She was called back to the stage in her early 30s, after social anxiety led to the most awkward first date in the history of history. Krystle thought an improv class might help to bring her out of her shell. She remains socially awkward, but she has found a community of amazing people who courageously take risks and who are warm, welcoming, and fun to be around.