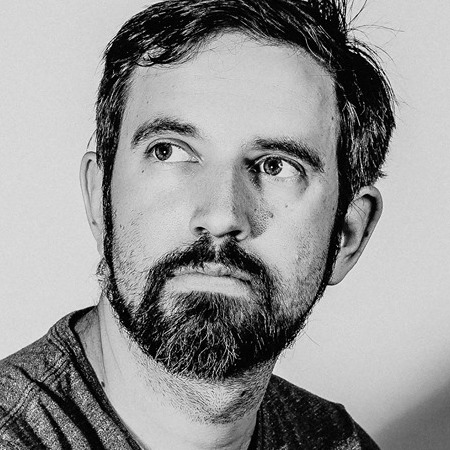 Kyle Buis is one of the founding members of Mouthstuff, an improv group that formed because we couldn’t stop seeing each other every week. You’ll see him performing in exciting late-night productions like The Write Stuff and Mercury Reprobates.

He took a long break from performing short-form improv with Oroville-based group Prisoners of Laughter in 20XX, and a shorter break from long-form improv during the pandemic. He is not responsible for the various natural disasters that have plagued Oroville since he left, whether it’s the spillway failing, the several massive fires, or any other calamities.