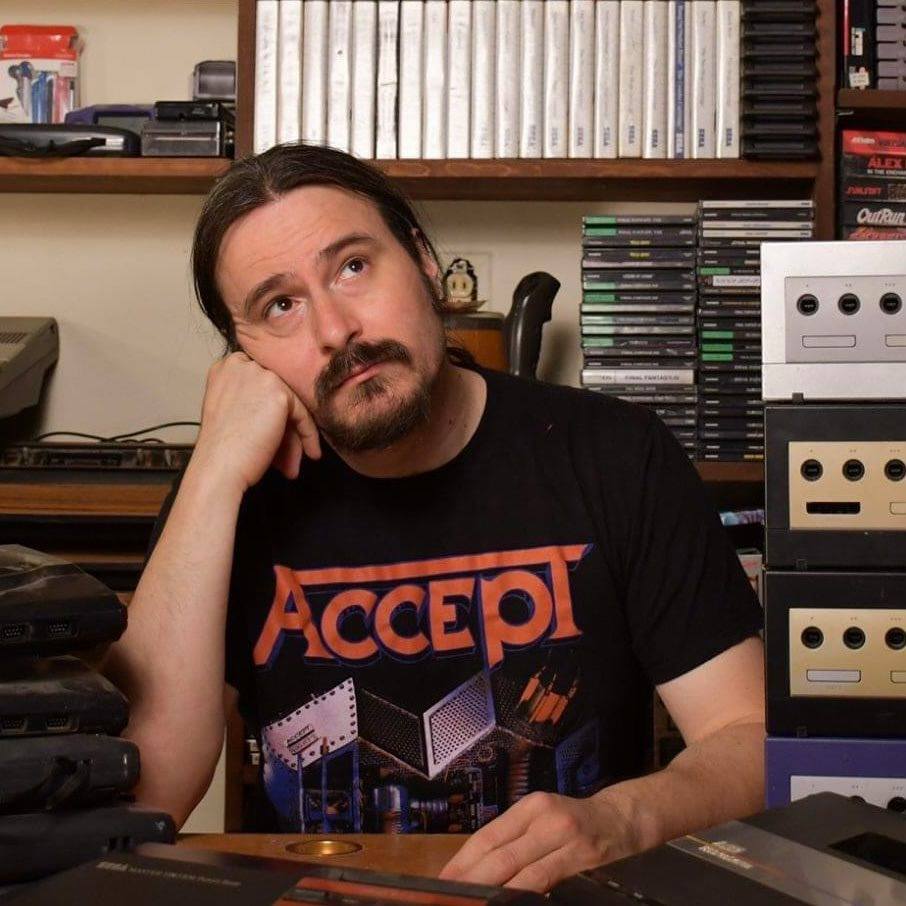 Marco Cabodi has been doing sketch comedy at the Sacramento Comedy Spot since 2010 and has written and performed more than 250 different sketches across multiple shows. He is currently the director of The Squad Patrol! Sketch Comedy Show, which performed at San Francisco Sketchfest in 2020. Marco is also the writer/director of award winning short films and comedy videos as well as an ardent old video game and hair metal enthusiast.