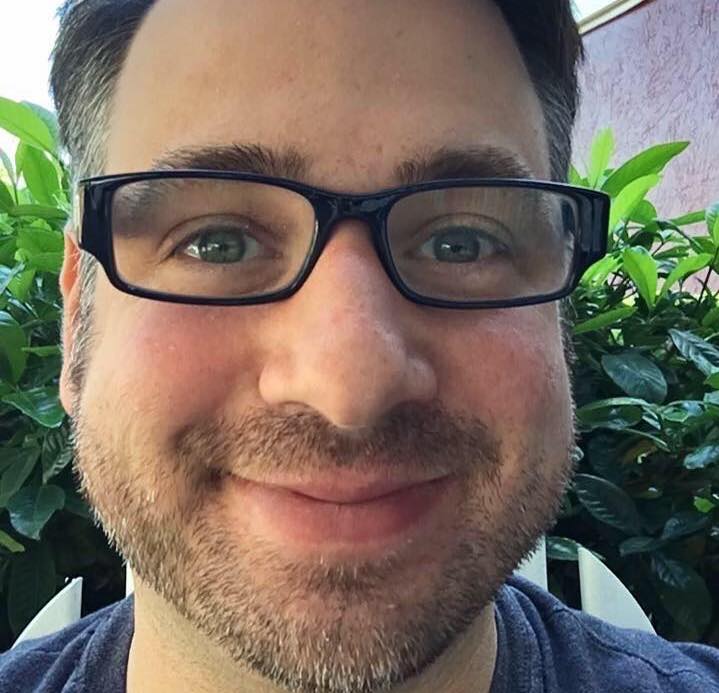 As far back as he remembers, the pop-culture loving film/television geek, M@, has always been into comedy. It comes sandwiched tightly between imaginationing* and writing on his list of things he’s passionate about (read: “very good at”). Whether it was making family members laugh at gatherings, listening to comedy albums, watching HBO standup specials, or simply discovering Comedy Central before it was called Comedy Central he has constantly immersed himself in all things humor throughout his life.

“I remember it vividly. I was standing on the edge of my toilet hanging a clock, the porcelain was wet, I slipped, hit my head on the sink, and when I came to I had a revelation! A vision! A picture in my head!  This is what makes laughter possible: humor!” he recalls.

*he likes to make up his own wørds.