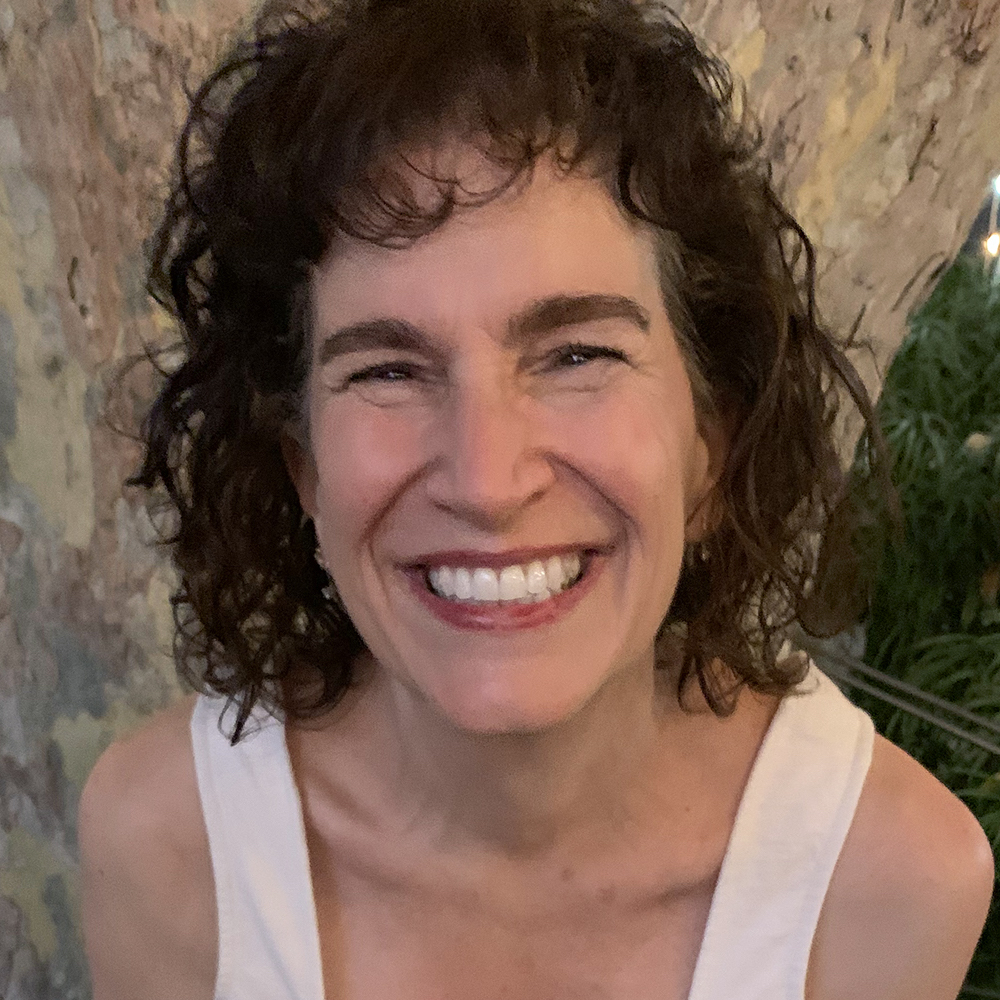 Mickey is a lifelong devotee of comedy. From watching Bugs Bunny to the Stooges to Carol Burnett to SCTV to SNL to live stand-up to Whose Line to local improv, she FINALLY decided it was time to stop watching and start doing. After taking classes at the Sacramento Comedy Spot and auditioning onto a Wednesday night team, she knew she had found her calling and is down to do pretty much whatever to GET UP ON THAT STAGE. You’ll find her yes-and-ing projects of all kinds, experimenting with accents, dropping into a fully prone position on the floor in any scene at any time, telling stories about her weird childhood, and entertaining her husband Ken who’s always in the audience with his signature beer and chips order from the Comedy Spot bar.