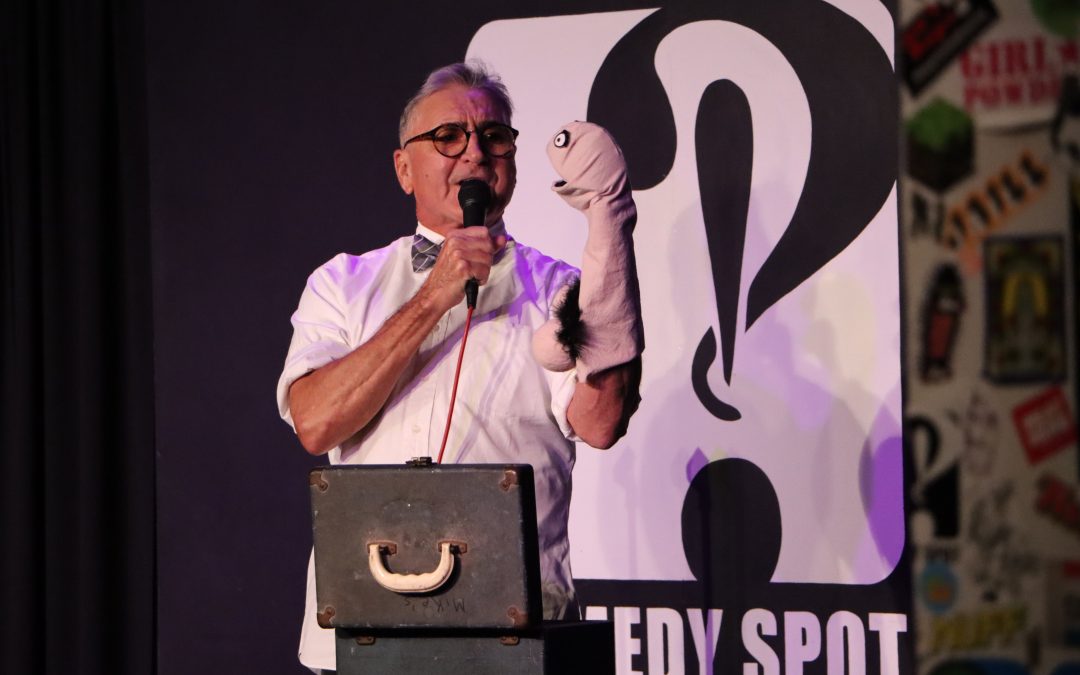 Sacramento is an amazing city for comics, with several comedy open mics in all sorts of different types of venues, nearly every night of the week. Sacramento Comedy Spot has been running an open mic for over 15 years. Whether you’re someone that wants to try out comedy for the very for the first time, taking classes, or a seasoned vet that wants to work on some new stuff, we’ll provide a great stage, audience, and crowd that’s actually there to see a comedy show, all of which can help you get your set in great shape! This is your handy guide to open mic success.

Keep in mind that every venue runs their mic a little differently, but here are some pointers that are pretty universal. Typically, signups for an open mic occur about 30 minutes before showtime. Unfortunately, there are often more comedians that show up to perform than there are spots for on the show. Typically, the host of a show will come out with a sign-up list and will collect the names of people that are interested in performing. After 15 minutes or so, the lineup and order of the performers will be posted. Here are some handy tips to help you deal with this portion of the open mic.

Here are some handy tips that will help you make the most of the experience.

LEARN FROM THE EXPERIENCE

Sacramento Comedy Spot offers stand-up classes monthly. Our classes will give you insight into writing jokes and creating a set. You don’t have to take a class to be successful, but for some people, it’s the help they need to finally get on stage. No matter what, nothing can replace just getting on stage and learning by doing!

Sacramento Comedy Spot is a great place with a great sense of community. We pride ourselves on having an open mic where you can work on new stuff, but also show off to a good crowd. If you want to dust off your golden greats, or you have some stuff you just want to work out, have fun with it! We’d be honored and thrilled to have you!