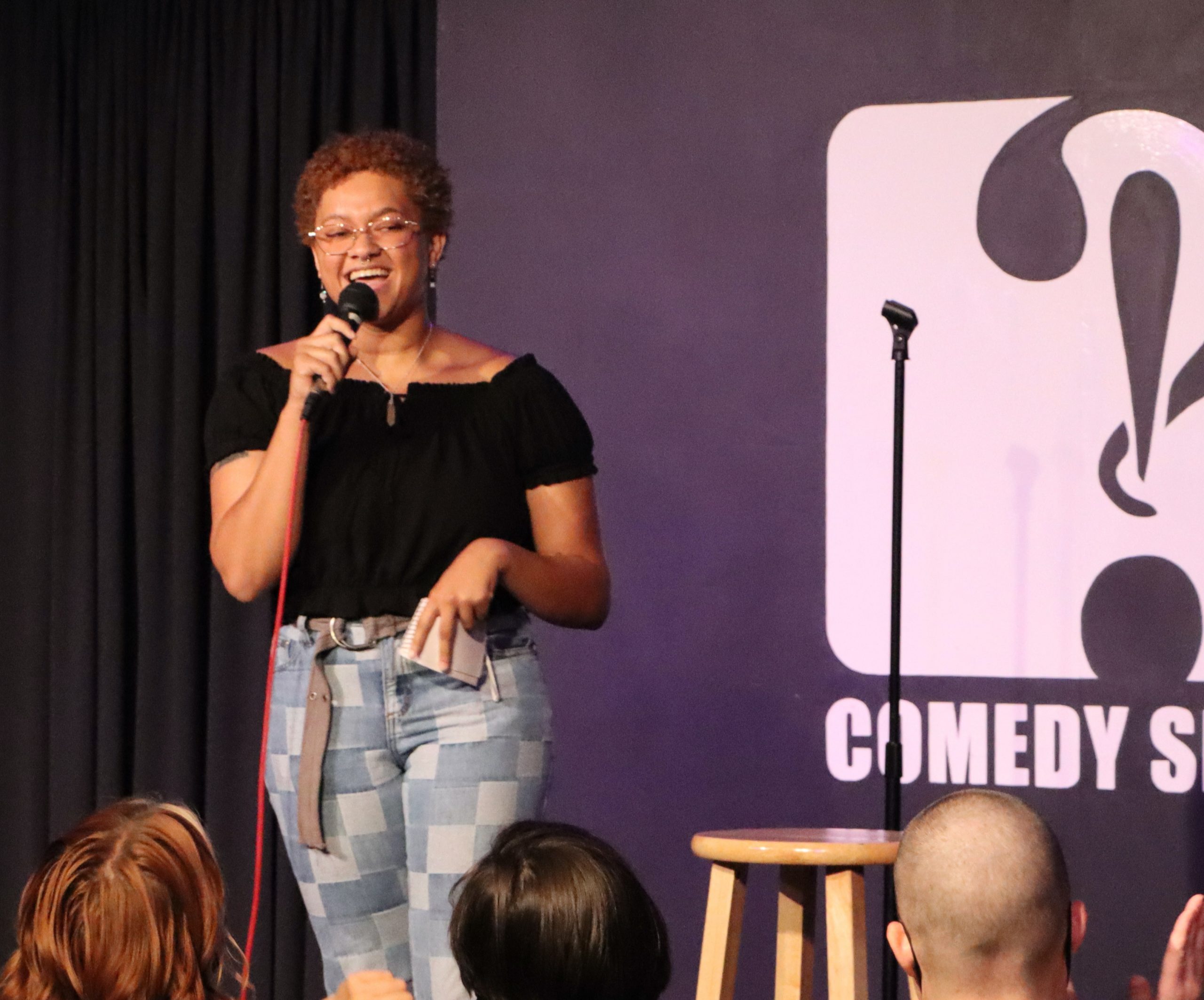 Open Mic stand-up comedy show is part of our up-and-coming talent night series. You see comedians that are new to performing, some seasoned veterans, and every level in between. Any comedian, regardless of skill, can perform. It’s exciting! It’s raw! It’s hilarious, AND sometimes not-so-hilarious, stand-up comedy.

PERFORMERS: Please read the Performer Information and Guidelines section, below. Doors open and signups begin and end 30 minutes before show time. No additional signups will be taken once the show begins.

Thank you for wanting to performing during Open Mic at the Comedy Spot! Our goal is to give you a place to learn and perform and to put on the best show possible. Here are some things you should know: