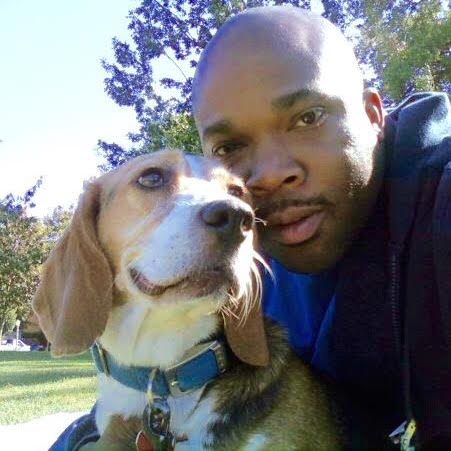 From a boy band in the 90s, Patrick started coming to Sacramento Comedy Spot in 2013, and watched his first ACL show. From there, he started interning at the box office. In 2014, he won intern of the year. In his first show, Barger’s World, he played a pivotal role as a reindeer, while his junk gracefully flopped all over the stage. Patrick is a straight-forward kind of guy, he is known for his charm and friendly personality. When he is not at the Comedy Spot, he can be found at the dog park playing with his two dogs. This is the gayest thing about him.

Patrick is Volunteer Coordinator and a bartender at the Comedy Spot.