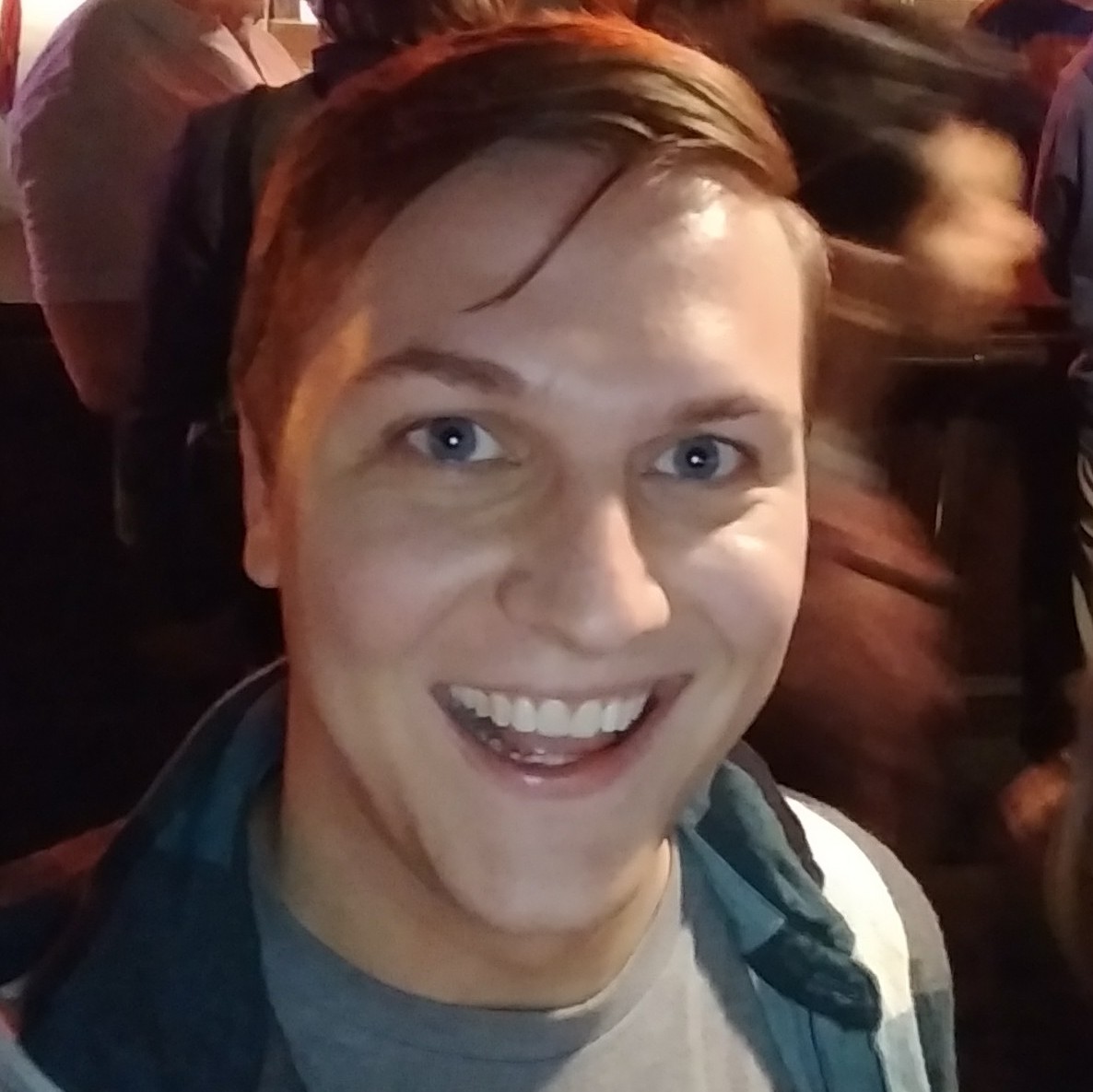 Like John “Cougar” Melancamp, Sam Harrison was born in a small town. Unlike John “Cougar” Melancamp, Sam Harrison will not be mad if you give him a cool nickname. Sam has been doing improv since 2014, and had been a part of shows such as Harold Night, Super Cosmonaut, Tiny Hands, Campfire Desire, and Zombie! The Musical. He is known for his high energy, numerous allergies, and putting his hands on his hips. Outside of the Comedy Spot, when he’s not hangin’ with his buds or slappin’ five, he’s probably havin’ a real chill time.