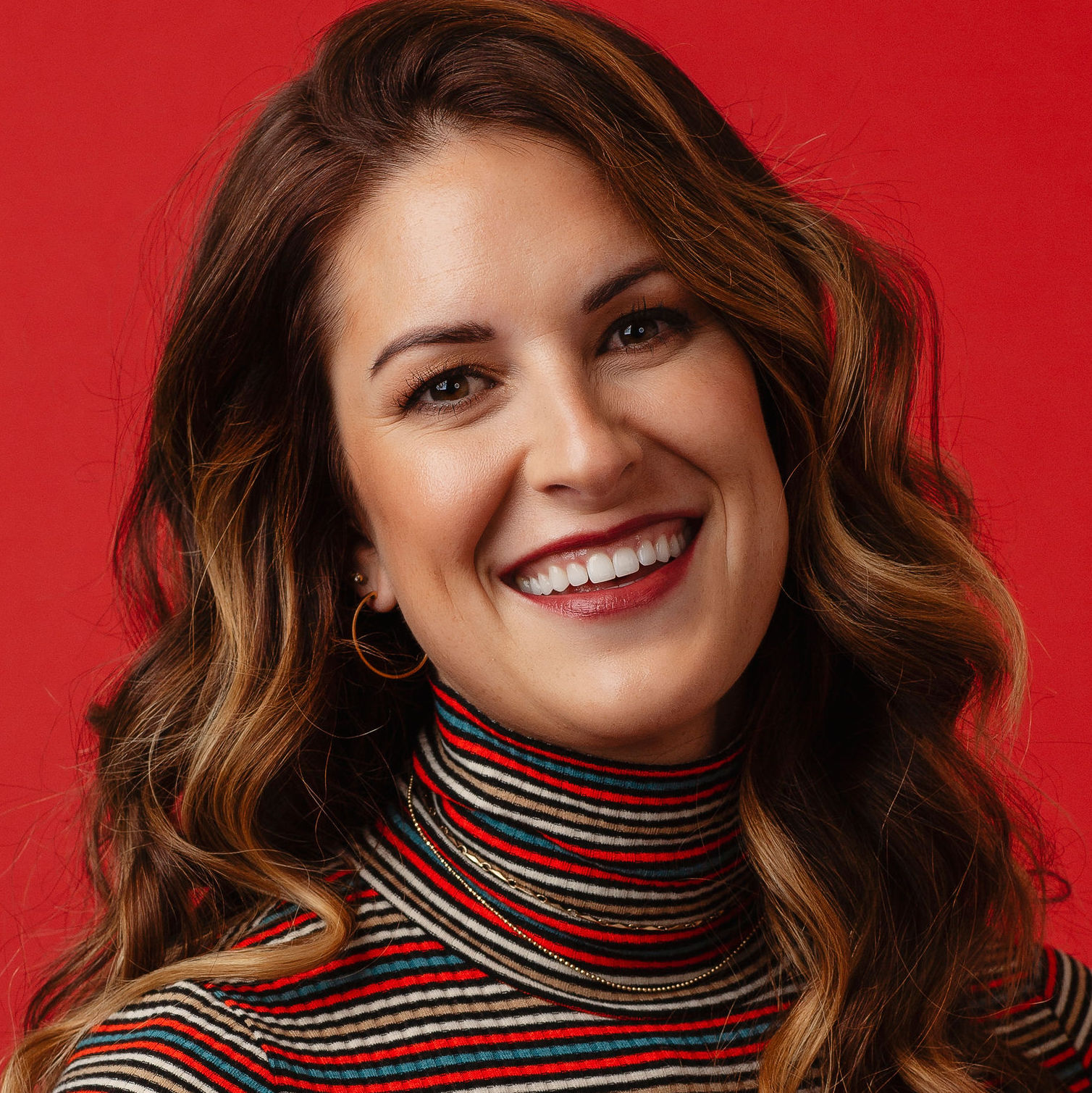 Sarah Kristine Kullbom (born February 20, 1988), better known as simply Sarah, is a Barbadian singer and songwriter. Born in Saint Michael and raised in Bridgetown, she first entered the music industry by recording demo tapes under the direction of record producer Evan Rogers in 2003. She ultimately signed a recording contract with Def Jam Recordings after auditioning for its then-president, hip-hop producer and rapper Jay Z. Rihanna’s first two studio albums Music of the Sun (2005) and A Girl like Me (2006) charted on the top 10 of the U.S. Billboard 200 and respectively produced the singles “Pon de Replay” and “SOS”.