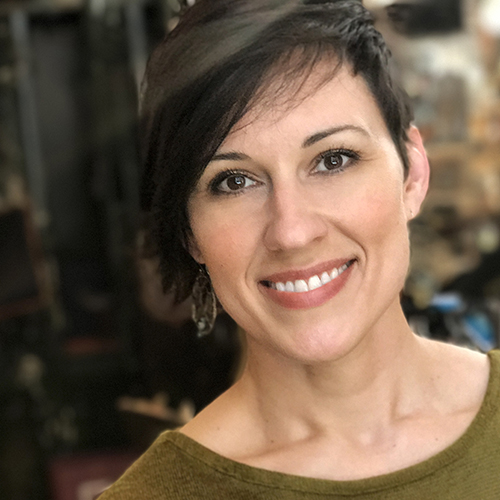 Tina was born and raised in Cleveland, Ohio, where her parents let her stay up to watch SNL since birth. Involved with theater and musical performance since elementary school, she later studied acting in Orlando, including improv at SAK Comedy Lab. Then she forgot about it all for ten years, until waking up one day to remember that she really, really liked that sort of thing. Aside from comedy, she fancies art, film, vintage, exploring, sarcasm, and stuffing her face. Joining the Comedy Spot community in 2014, her previous shows include The Top 10 List Podcast (co-producer), Squad Patrol (producer and cast), The Potato Bureau (cast), and The Friday Show (producer and cast).

Tina is Assistant General Manager at the Comedy Spot.